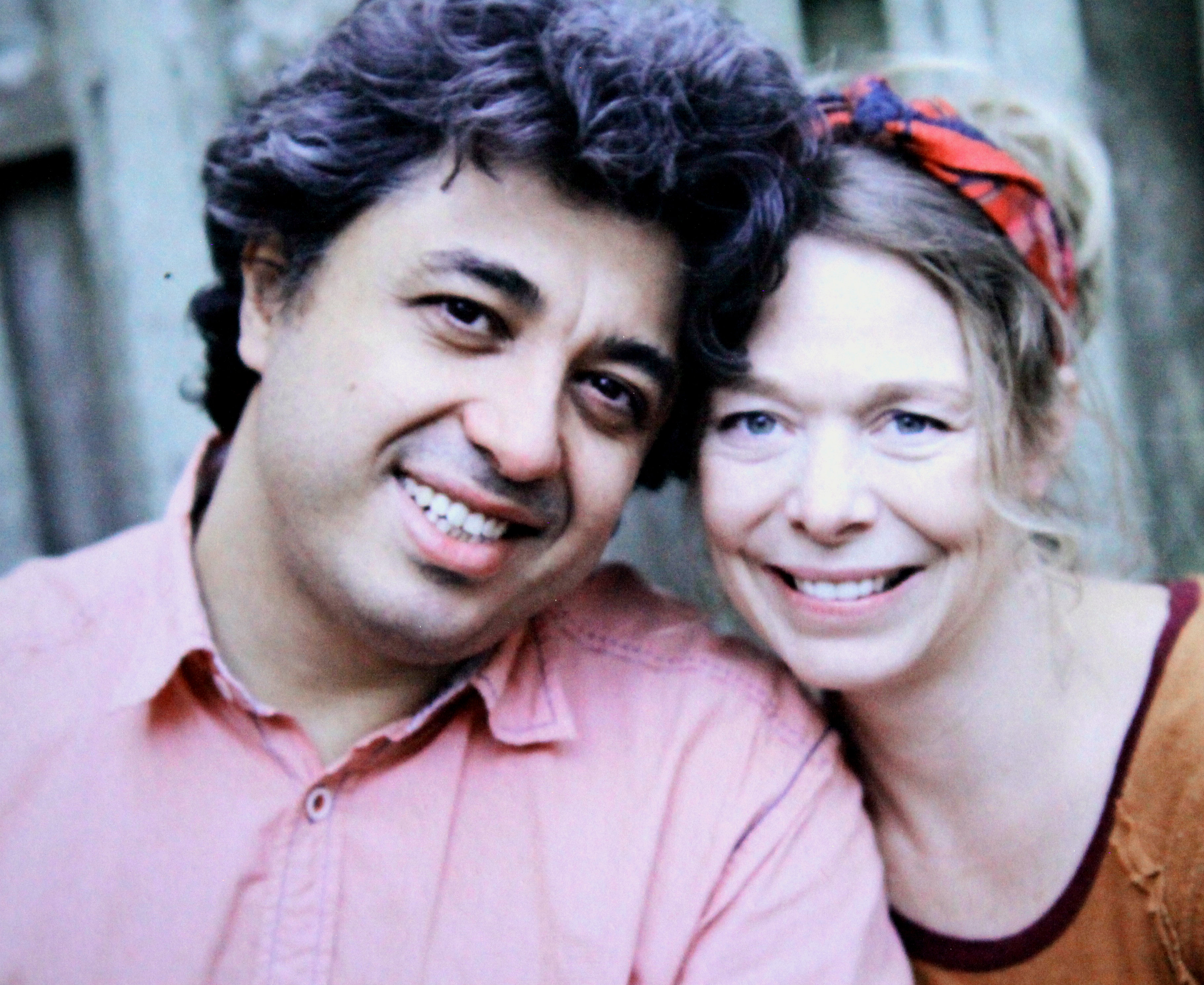 Ana Ana imports traditional Turkish hand-loomed and naturally dyed flat-weave peshtemal towels that were first made for Turkish baths, or hamams. In the family of foutas and pareos, they have long been adapted around the world as spa, bath and beach towels, shawls, scarves, sarongs, block-printed wraps and  blankets.

We are proud to feature Aegean Cotton, one of the most sought-after cottons in the world. Its unusually long fiber makes it softer and more absorbent than most cotton. Grown in a narrow area of Turkey, Aegean Cotton is also known for its long life and ability to hold dyes permanently with no chemical process.

Our towels absorb moisture as fast as terry towels and dry in one-third the time. They are sand-resistant, improve with age and fold to the size of a t-shirt for easy packing.